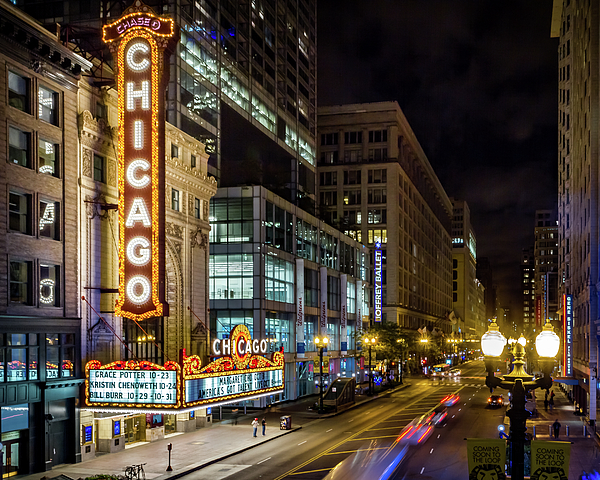 The Center for Disease Control has recommended the use of cloth face masks to help fight the spread of COVID-19.

This face mask is made from 100% polyester and includes two ear loops with adjustable grommets for a comfortable fit.

The printed area of the mask is approximately 7" wide by 5" tall.   This mask fits well on adult mens' faces without the grommets but, due to the adjustable grommets, can be worn snuggly by adult women, as well.

Please note - this is NOT a surgical grade mask. It is not intended for any medical or commercial uses, whatsoever. It is a simple, cloth mask designed for everyday use to cover your mouth when out in public. The mask should not be used in any medical or surgical setting.

We make no warranties that the mask prevents infections or the transmission of viruses or diseases.

Ron -- CONGRATULATIONS!! Your beautiful artwork has been Featured by the - CHICAGOLAND ART GALLERY - Fine Art Group on Pixels.com, a Fine Art America Company! Thank you for sharing it !!

Thank you Frank, I appreciate it.

The Chicago Theatre, originally known as the Balaban and Katz Chicago Theatre, is a landmark theater located on North State Street in the Loop area of Chicago, Illinois, in the United States. The Chicago Theatre was built in 1921. The building was added to the National Register of Historic Places June 6, 1979,[1] and was listed as a Chicago Landmark January 28, 1983.[7] The distinctive Chicago Theatre marquee, "an unofficial emblem of the city", appears frequently in film, television, artwork, and photography